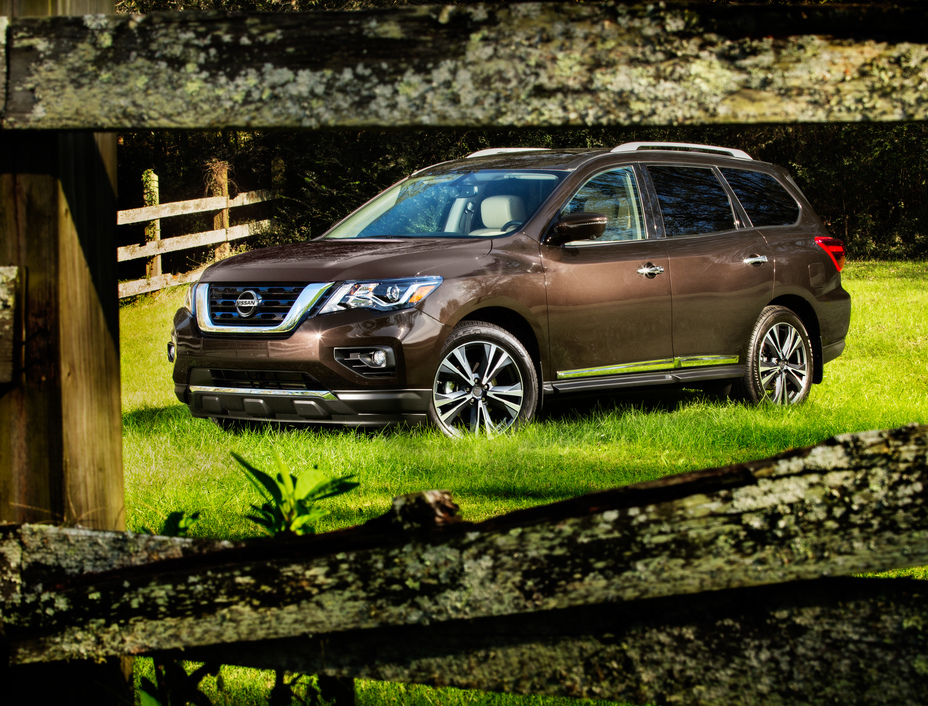 The Pathfinder, above all, is a survivor – it’s been around since the Reagan administration and has gone through four different generations, and it’s still here. That’s a feat in and of itself.

The 2019 model is all SUV, with car characteristics. It’s lighter and more comfortable to drive, not so ferocious, and that suits some people just fine. It doesn’t do the off-road, not really, but it can tow up to 6,000 pounds and it holds 7 passengers, so it’s a great car for parents with children (and occasionally other people’s children). 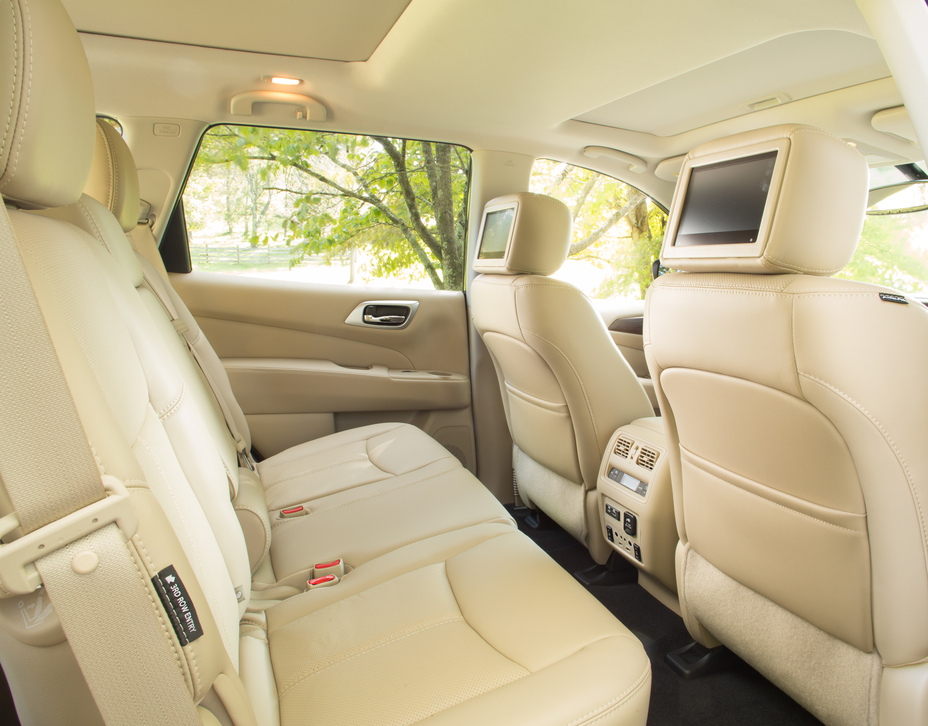 It’s also decent mileage-wise for a vehicle of this sort – its 3.5 V6 engine making 284 horsepower and 259 lb-ft of torque, and mileage depending on your driving habits can be anywhere from 21 miles per gallon to 27 in the front-wheel drive Pathfinders, or about 20/26 in the all-wheel drive models.

One great function is Nissan’s Xtronic variable automatic transmission, system, which tosses power to front wheels or all four as the software sees the need.The interesting thing we found in the Pathfinder’s looks was how much its front end resembled, stylistically, the company’s Altima and Maxima sedans. The rest of the SUV is not particularly standoutish stylistically – one of its weak points.

But inside, you’ll find comfy seats and plenty of everything we expect of our mid-priced 2019 vehicles such as a Rear Door Alert, reminding Mom and Dad to check if their little one is back there. However, Apple CarPlay and Android Auto compatibility are not on the menu, a head-scratcher since most of society has one or the other.

The 2019 Pathfinder comes in four trims, the S, SV, SL and Platinum with prices starting in the low 30s and rising from there. Our Platinum tester came with the “Rock Creek” trim, a $995 exterior package delivering black trim “pieces” and overfender molding. We loved the look, in fact it added a bit more menace to our exterior and made it easier to find the vehicle in parking lots. All Pathfinders for 2019 get a rear sonar system and two more USB outlets, bringing the total in the car to 6, so everyone who is charging anything is covered. 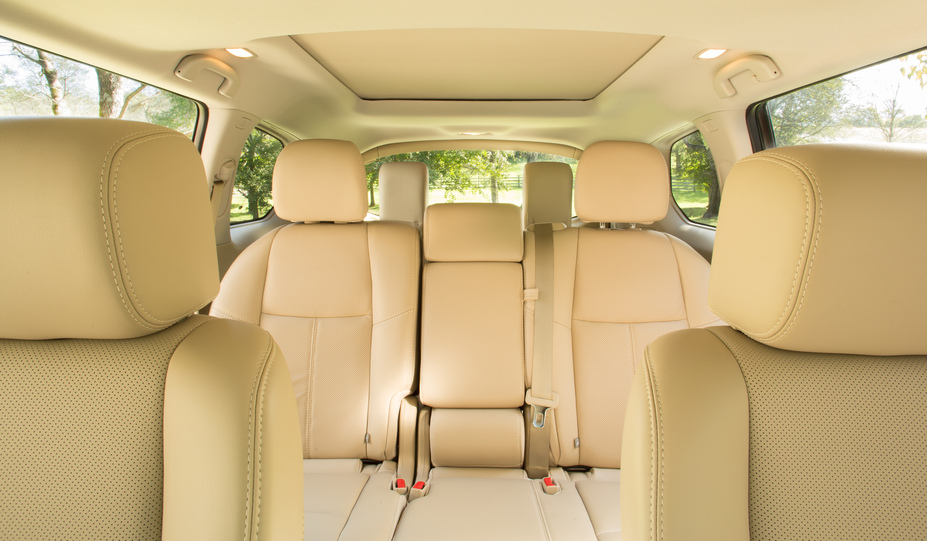 The best thing about the Pathfinder, for those with kiddos, is its sterling safety rating from the National Highway Safety Administration – 5 stars, the highest, in every category save the front passenger crash test which scored “Acceptable.”

Its drive is spirited, its handling sharp(ish) and it’s a real “Get the job done” vehicle whose weeklong test, while not explosive, nonetheless didn’t reveal any real weak spots. And for an SUV in this price range, that’s a great thing.

iThere are no comments

Begin typing your search above and press return to search. Press Esc to cancel.